Since it launch in 2014, Highrise Heroes: Word Challenge has been played and enjoyed by countless gamers all over the world.

We have updated the game and released it on both the iOS and Google Play stores. This means that if you previously owned the game, you won’t receive future updates unless you download the ‘new’ version. The previous version was a free app, with a Premium Unlock In-App Purchase. The new version is a Premium (paid) app, with no ads. 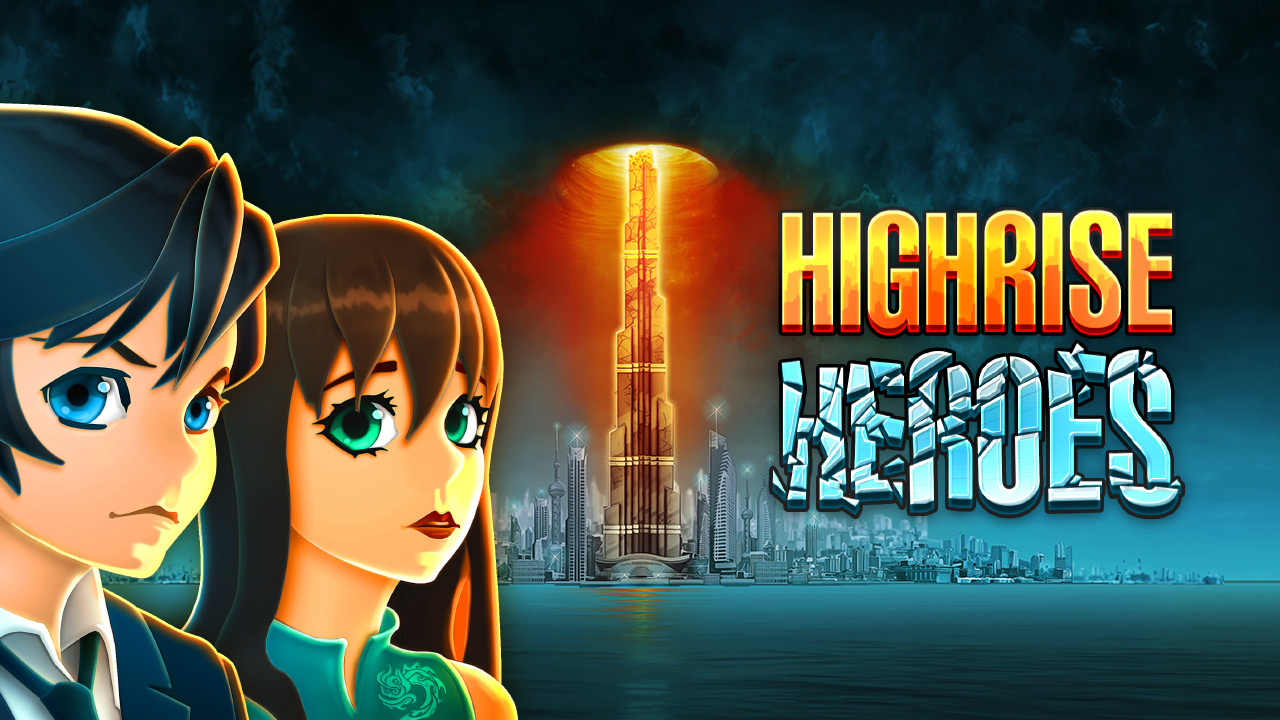 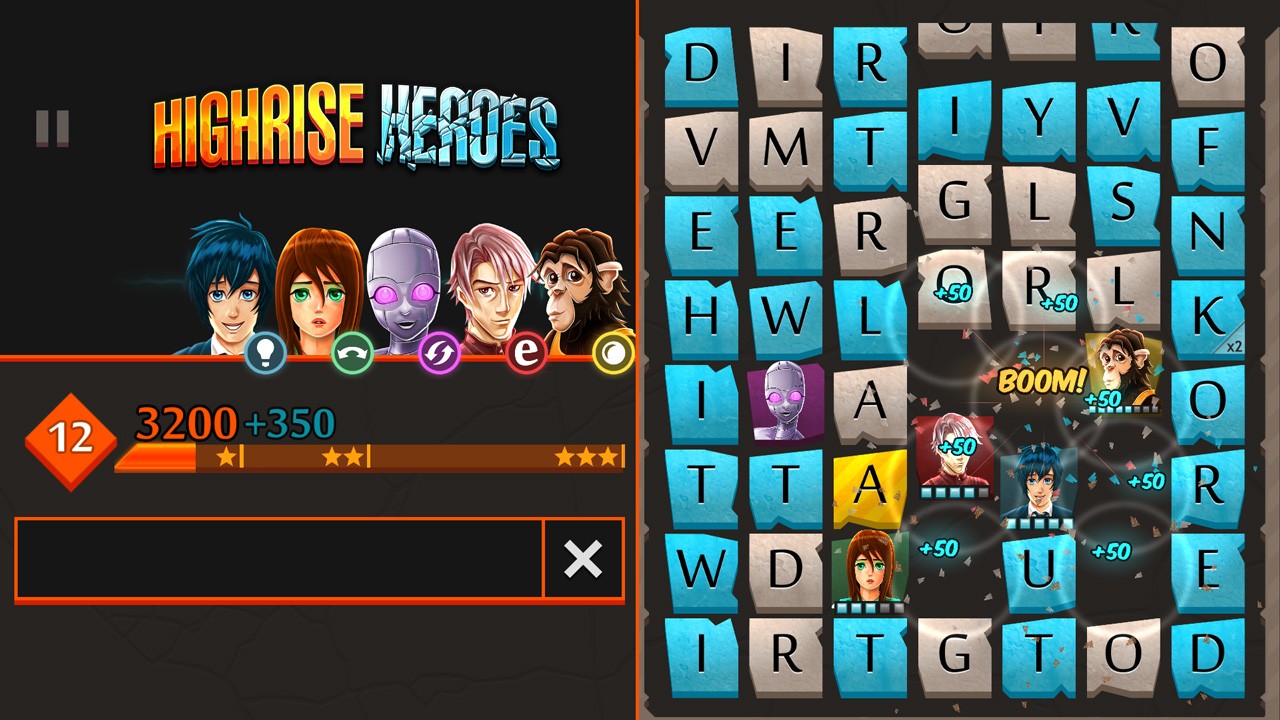 Will this affect me?
Yes – if you downloaded the game on iOS or Google Play prior to the relaunch, you can still play it, but your version won’t receive any future updates.

Will I have to pay for it?
The game is now a premium purchase with no in-app purchases. If you send us a receipt for any in-app-purchase of the original game, we will send you a promo code so you can download the new version for free. Email us at social@fallentreegames.com.

Will my progress be retained?
No. You’ll be starting the game from scratch.

I bought the game on Steam/Switch. Will I be affected?
No, the relaunch effects mobile customers only.
I own the Humble Bundle Android version. Can I use that APK?
Yes, that should be fine.
I’ve never heard of Highrise Heroes. Should I buy it?
Absolutely! It’s a great word game with an engrossing story about rescuing people trapped in a tower during a spectacular sci-fi event! What’s not to love?

Thanks for your understanding!